A new year, a new addition. I decided to add another Boxer to the family and on December 30, 2014 I formally adopted a boy. 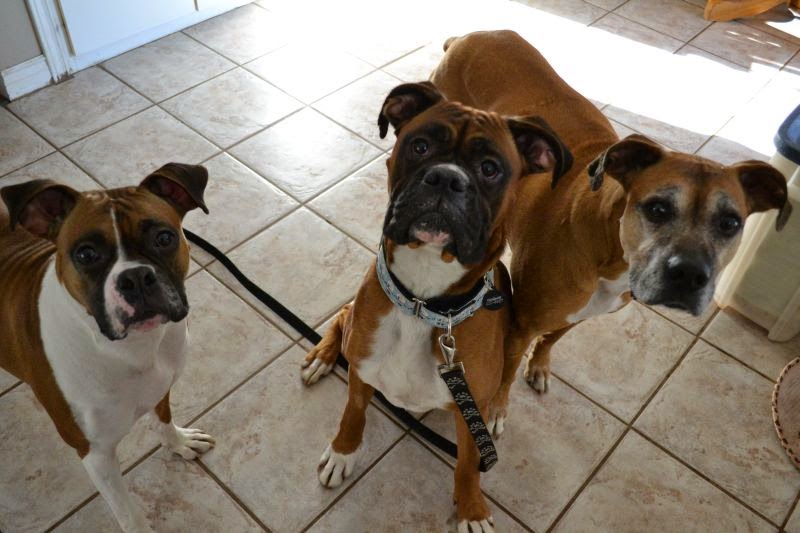 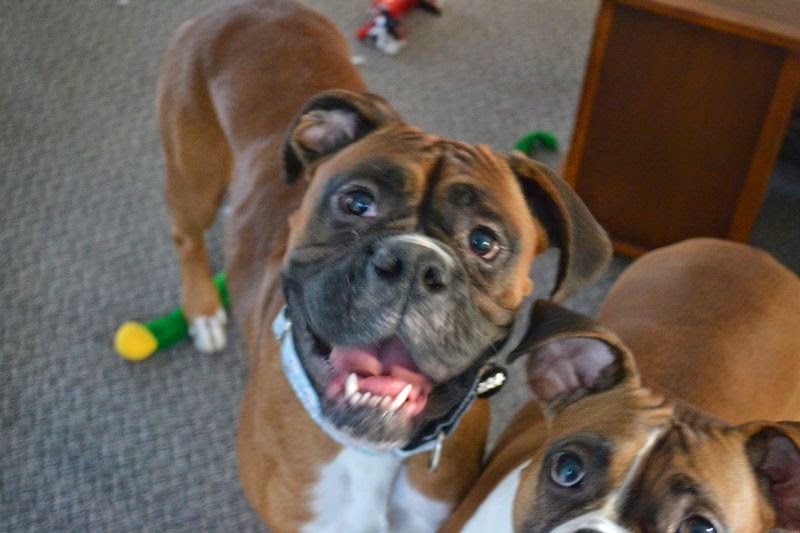 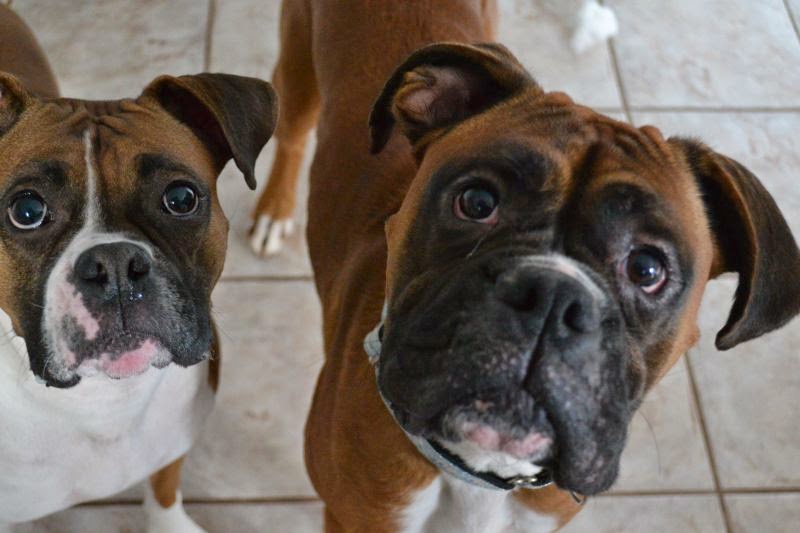 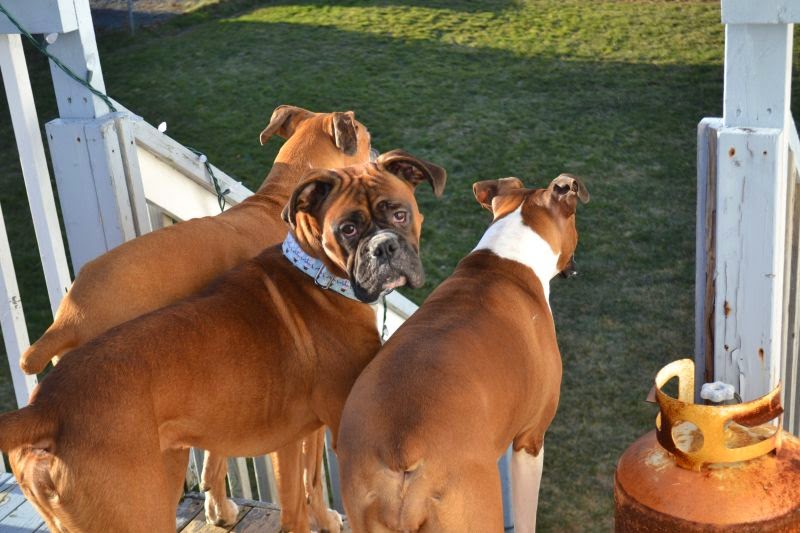 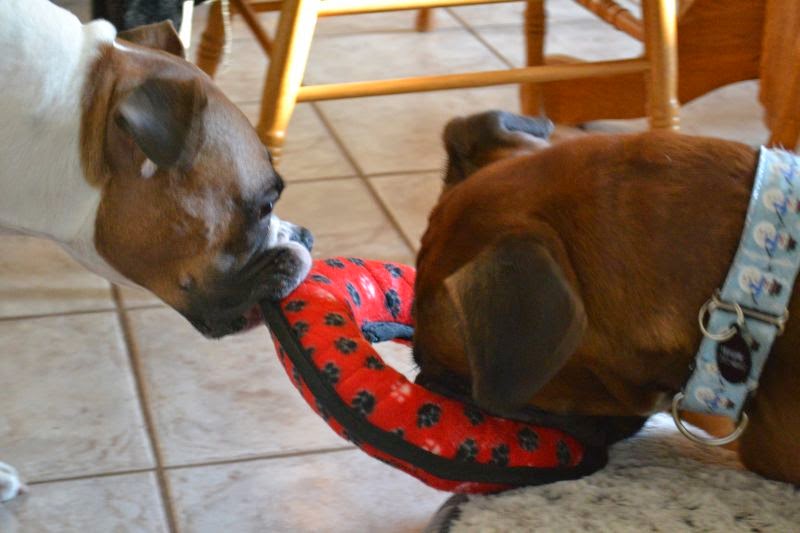 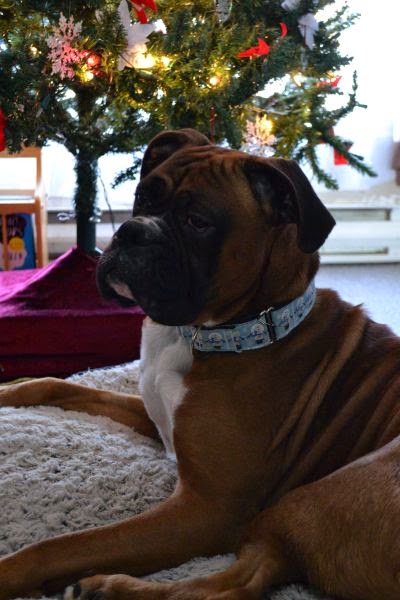 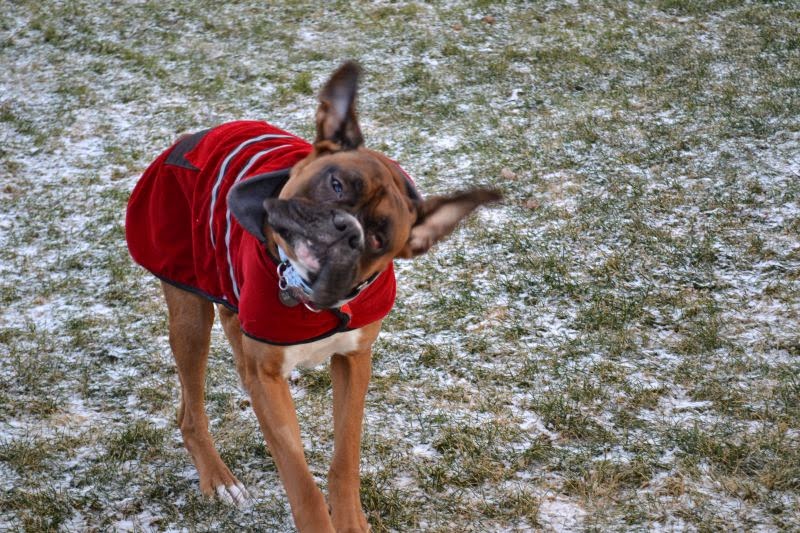 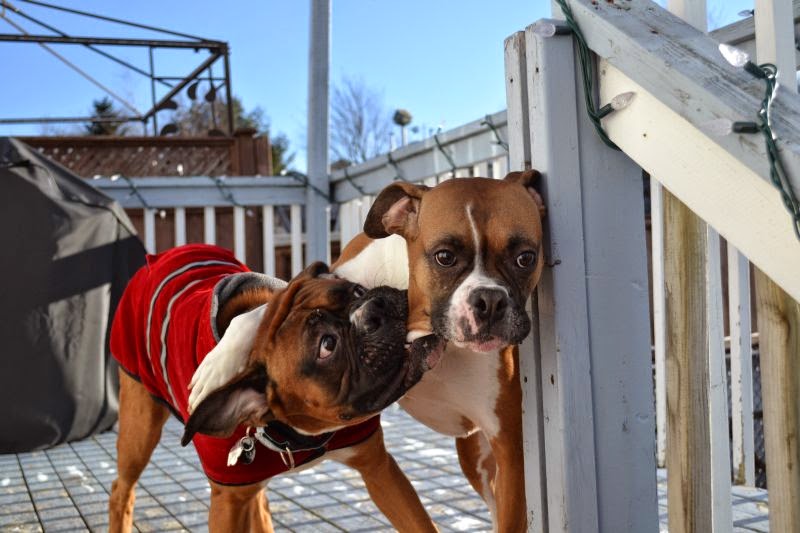 He is 2.5 years old.  He's had a rocky few weeks from the time his family gave him up, to coming to my house.  Between losing his family (multiple familys since summer, actually), getting vaccinated and neutered, and being at a rescue that has kennels rather than foster homes, he was understandably under a lot of stress although he was a happy boy.

We just got home from the Vet after getting a Dexamethasone shot when the Benadryl wasn't working. Here's hoping that does the trick. 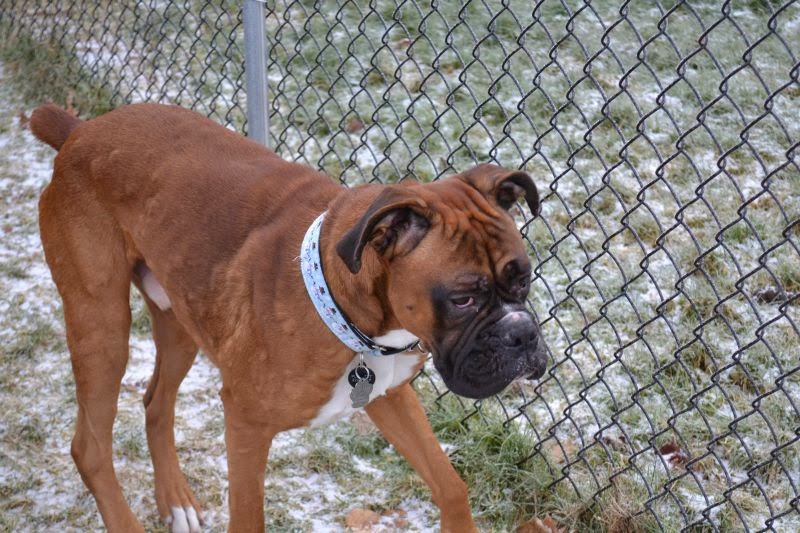 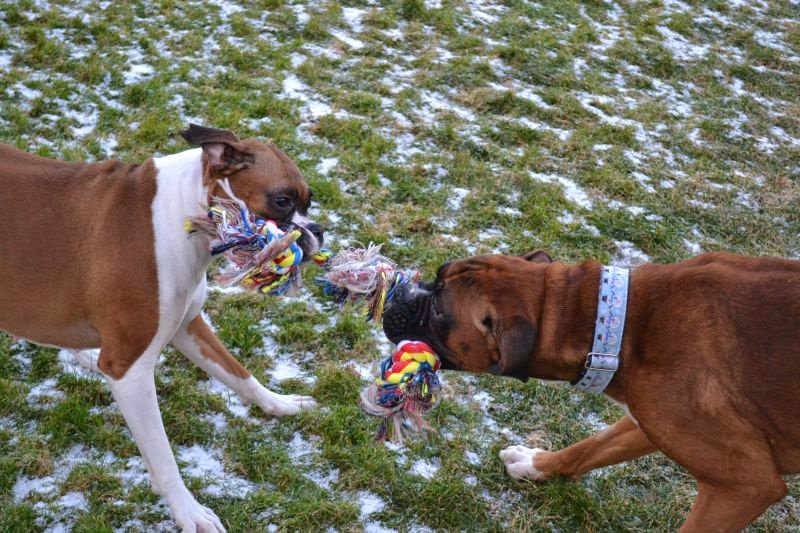 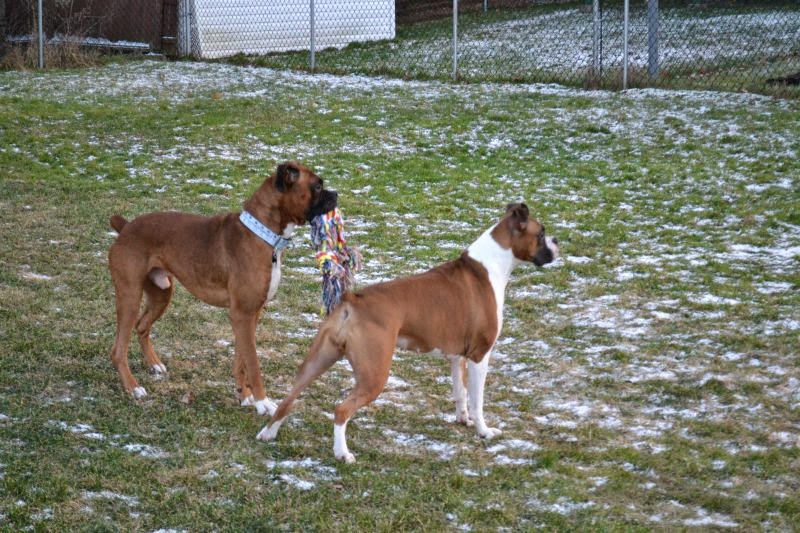 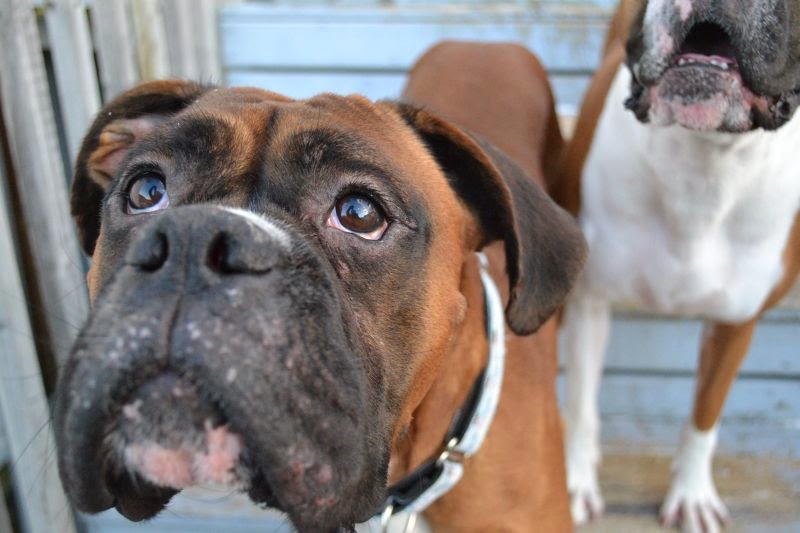 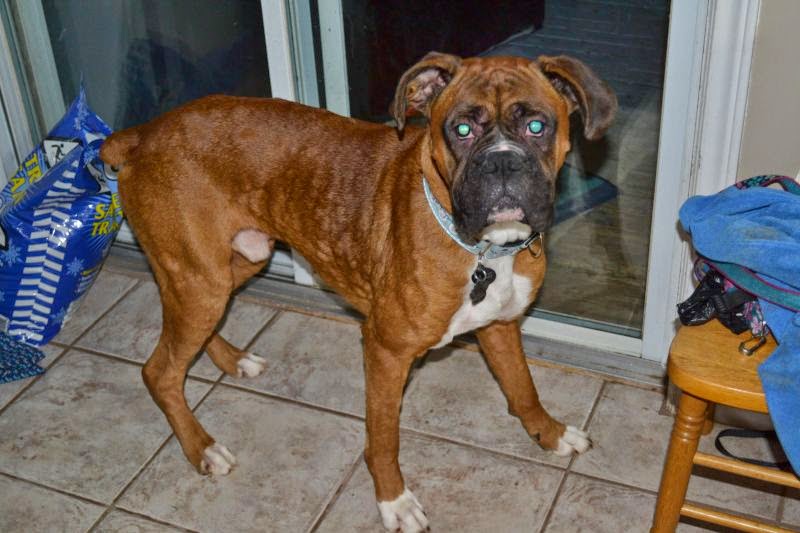 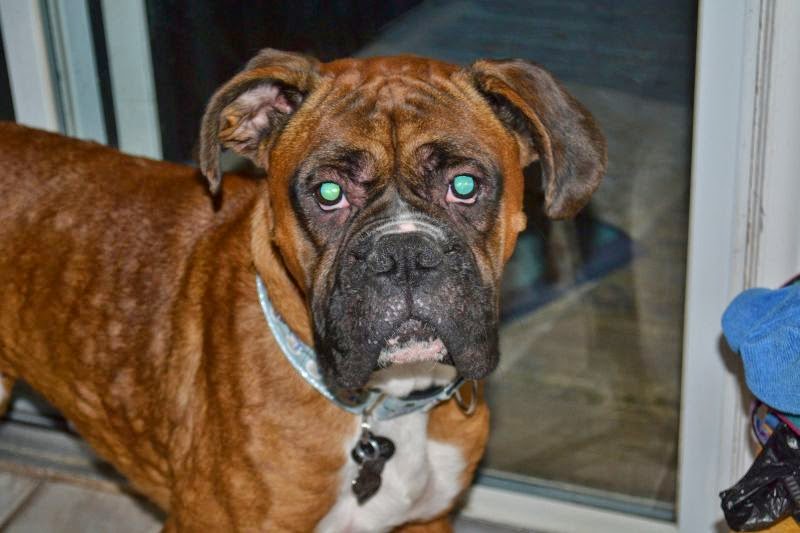